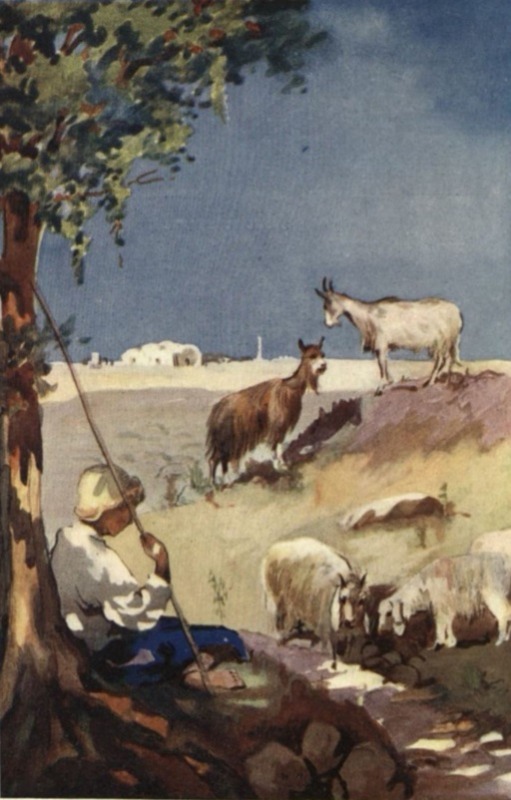 I am a historian of modern Iran, focusing on cultural and social history of the 19th and 20th centuries. My fields of interest include gender, sexuality, childhood studies, and everyday life. My current project focuses on the history of children and childhood in Iran, circa 1870-1970.

Since 2018, I am a faculty member of the Department of Islamic and Middle Eastern Studies, where I teach courses on modern Iran, its history, politics, and culture, as well as on social and cultural history of the modern Middle East. Before arriving at the Hebrew University, I was a research fellow at the Polonsky Academy for Advanced Study in the Humanities and Social Sciences, at the Van Leer Jerusalem Institute.

I have completed my PhD from the Zvi Yavetz School of Historical Studies and the Alliance Center for Iranian Studies at Tel Aviv University. My dissertation was published in 2019 with Cambridge University Press under the title Iranian Masculinities: Gender and Sexuality in Late Qajar and Early Pahlavi Iran. The book offers the first study of the emergence of a new model of hegemonic masculinity in Iran

My book interweaves ideas and perceptions, laws, political movements, and men's practices to spotlight the role men as gendered subjects played in Iranian history. It shows how men under the reign of Reza Shah dressed, acted, spoke, and thought differently from their late Qajar period counterparts. Furthermore, it highlights how the notion of being a "proper Iranian man" changed over these decades. Demonstrating how an emerging elite of western-educated men constructed and promoted a new model of masculinity as part of their struggle for political, social, and cultural hegemony, the book shows how this new model reflects wider developments in Iranian society at the time including the rise of Iranian nationalism and the country's modernization process.

In addition, I published two translations to Hebrew from the work of Iranian poet Forough Farrokhzad – Another Birth and Let Us Believe in the Beginning of the Cold Season. In my translations, as well as in my courses and public lectures, I aspire to show Israelis other facets of Iran than those shown in media outlets, and dismantle some bricks from the wall of hostility between our countries.